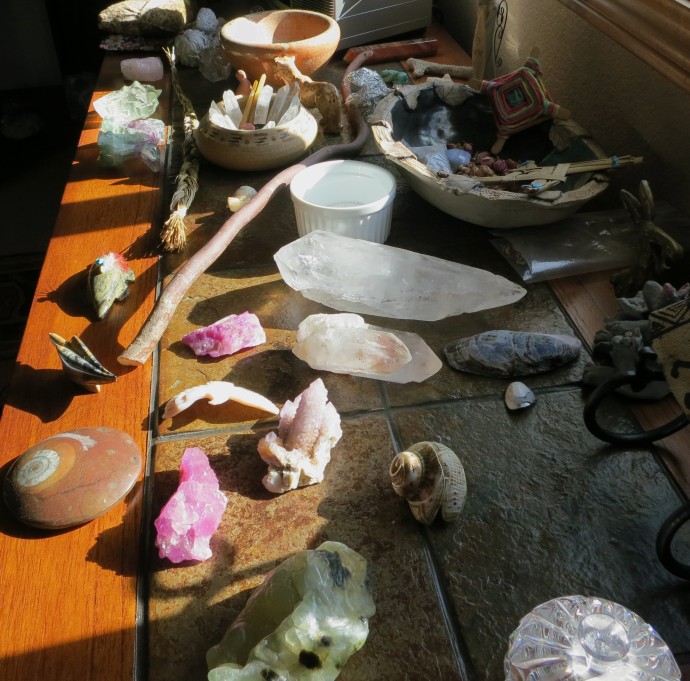 This holiday season is more difficult for me than most. I am missing my brother more deeply than I have for many years. Jim died of melanoma December 20, 2002. That’s just a couple of weeks short of eleven years ago, and I am surprised at how much this hurts today. He was a huge part of my life from the minute of my birth until he breathed his last breath.

He was my hero, my protector, my friend. Even after we grew into adulthood and circumstances sometimes caused friction, or clashes that might have ended our relationship came up, we kept that connection going. There was never a moment I imagined I would have to live this life without him. My brother was almost eight years older than me. One of my great fears in life as a young girl was that my brother would go to Vietnam and get killed. I thought I would never survive such a circumstance. Turns out, that wasn’t in the cards. I didn’t have to survive his death in a war.

I did, however, have to watch him get taken out by a disease so many other people have had to suffer and die from, and so many other family members around the world have had to walk the last journey with people they loved because of. It isn’t the ugliness or unfairness or lightening speed of his death that bothers me so much now. It is simply his loss.

My brother was a psychologist. He told me during a conversation we had in the last weeks of his life that there wasn’t much research out there on the sibling bond. Something he had read stayed with him, however. “Sibling bonds are some of the deepest and most profound of them all,” he explained. “They stretch across a lifetime, and are unique in the human experience. There is nothing else like it.” He certainly was unique in my life. No other loss, even that of my parents, has remotely touched me like his.

I read an interesting article after my brother’s death. It was a scholarly piece written by a sociologist about the death of her sister. They had grown up together in a horrendously dysfunctional family. Without her sister, she was sure, she never would have made it into adulthood, never mind have had a successful career.

Her sister was not only her closest friend and ally, but the only one who could validate and bear witness to her life experience. Perhaps because of what they had had to endure, the author speculated, the relationship was even more profound than usual. It was a loss for her like no other. In many ways I felt as if she was writing about my experience, too. I no longer felt so unique in my attachment to my brother.

A year or so after my brother died I began to study with a gifted shamanic teacher. It was an intense program, part of which involved several individual sessions with my teacher in Native American spiritual healing. I was still suffering my brother’s loss and did not feel I was moving very successfully through my grief process. There were still times when I felt the only relief would come when I, too, had passed into the next life.

My shamanic teacher carefully explained her take on the situation. In Native American tradition, when a person experiences trauma of any sort across their lifetime, a piece of their energetic field, or “soul part,” may split off in order to enable that person to survive the trauma and continue to function. Part of the healer’s job is to “retrieve” these lost soul parts.

“It is not uncommon in dysfunctional families,” she told me, “where the environment often feels threatening instead of safe to children, for one sibling to ‘take on’ the soul part(s) of another sibling for safekeeping.” She was certain that this was part of my difficulty in moving on. “When your brother died,” she said, “he is certain to have taken many of your soul parts with him. This is why you think you will feel better when you, too, have crossed over. You are longing for yourself.”

She then proceeded to do a session for me wherein she gathered the lost parts of myself that were held by my brother “on the other side,” and returned them to me. “That is not all that is required for your healing,” she said. “You have to now return the parts of his that you are holding in this world, or you will still feel your brother’s longing for himself and the grief will not resolve.”

She then gave me a sacred and beautiful ritual to perform to do exactly that. The last part of it involved taking a crystal into which I had ceremonially gathered all the “parts” which belonged to my brother, and releasing them into a body of running water to be returned to him by Spirit. In my case that meant standing in a shallow flowing stream and bending over and holding the crystal in my hands as the water ran over it.

Whether I understand exactly how this could be done, or whether you believe it, the relief I felt afterwards was palpable. It was truly the beginning of my healing. That I miss him so now does not mean I was unsuccessful. It simply means that there is still a space in my life that was once filled by someone dear to me. I shall be forever grateful to have had such a connection, even if sometimes it still hurts.

5 thoughts on “OF MAGIC AND HEALING”